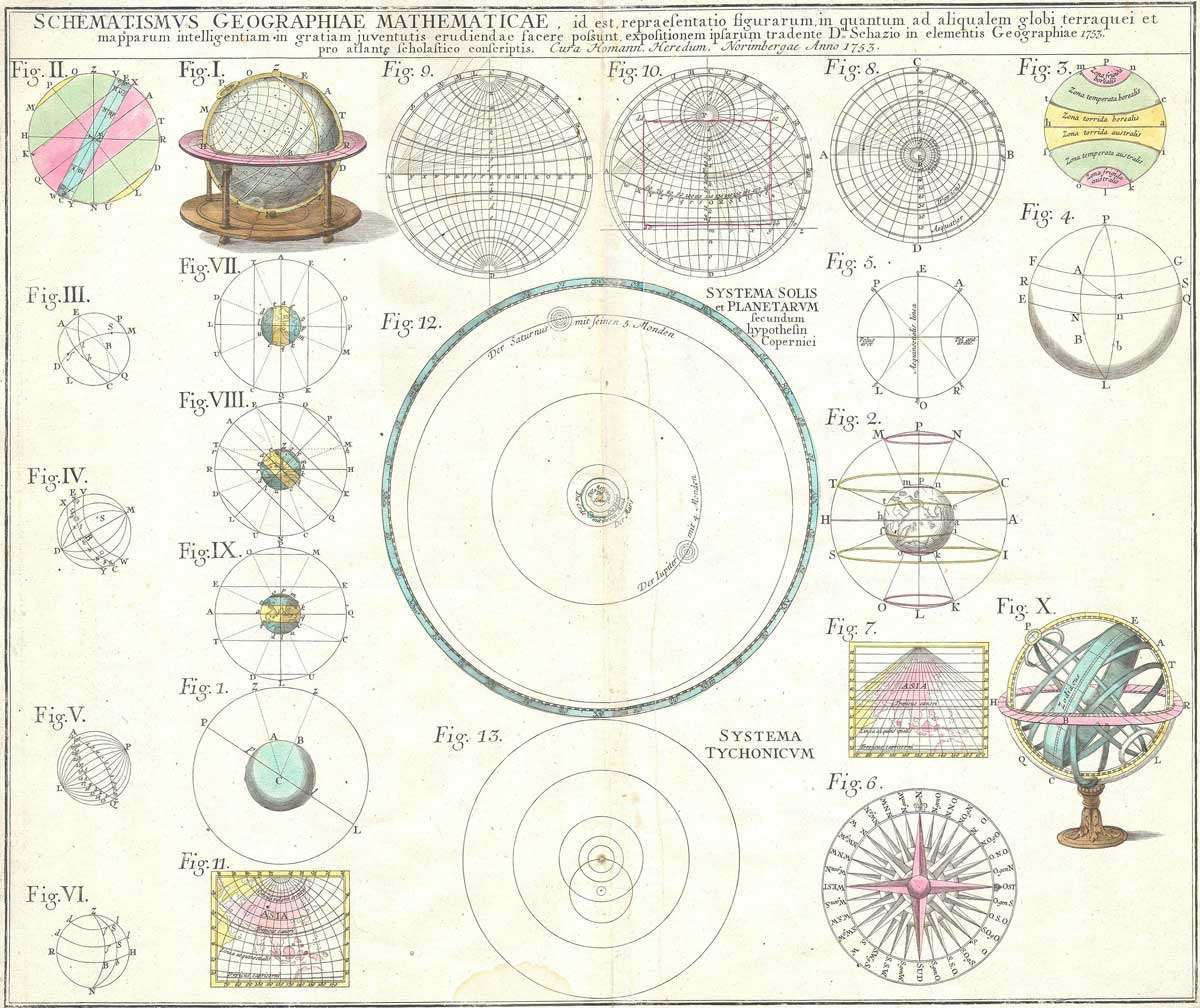 This is a rare 1753 Homan Heirs Solar System Astronomical Chart. Features 23 diagrams including spheres, earth and celestial globes, planetary systems, temperature zones, and projection systems following the style of Schatz. There is a general emphasis on the astronomical work of Copernicus and Tycho Brahe. This map was drawn by Tob. Mayer for inclusion the 1752 Homann Heirs Maior Atlas Scholasticus ex Triginta Sex Generalibus et Specialibus…. Most early Homann atlases were “made to order” or compiled of individual maps at the request of the buyer. However, this rare atlas, composed of 37 maps and charts, was issued as a “suggested collection” of essential Homann Heirs maps. A fine copy of an important map. 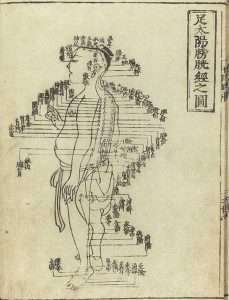 As shown in the ancient acupuncture diagram, Acupuncture was devised before 2500 BCE in China and by the late 20th century was used in many other areas of the world. Acupuncture consists of the insertion of one or several small

Auriculotherapy Ear Reflex Points The oldest record of auriculotherapy dates back approximately 2500 to The Yellow Emperor’s Classic of Internal Medicine (ca. 100 BCE), though it has mostly been limited to bloodletting and cauterization.  For instance, chapter 63 of Plain Questions of The