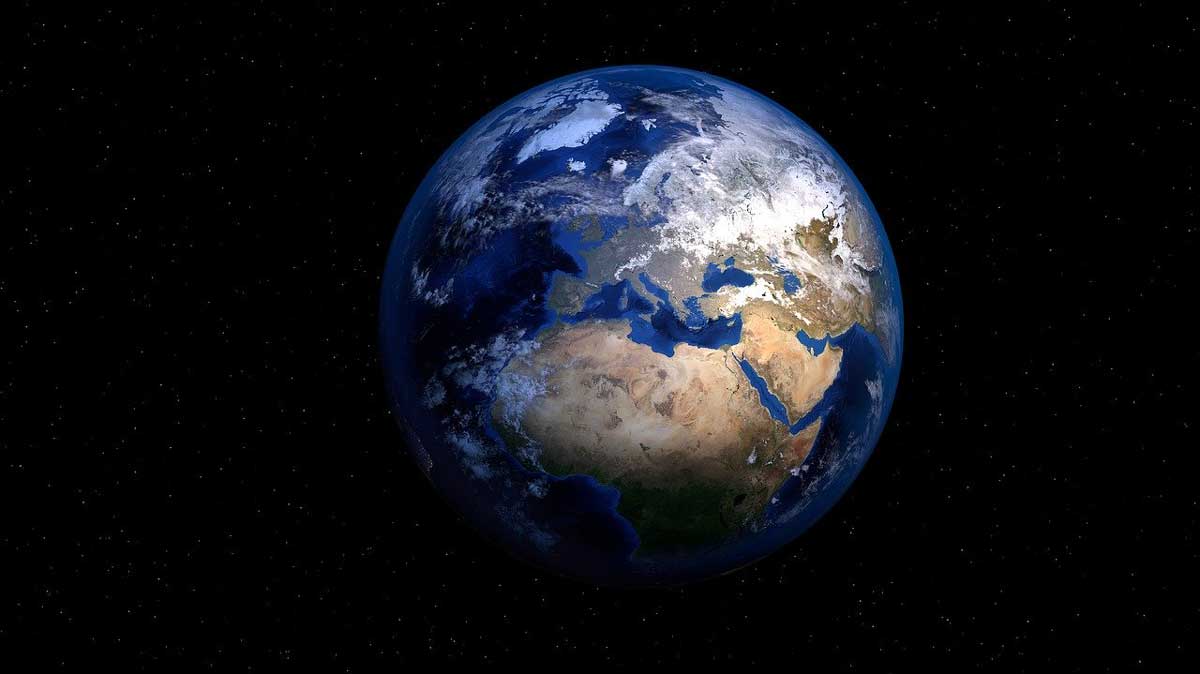 In ancient times, the concept of a subterranean land inside the Earth appeared in mythology, folklore and legends. The idea of subterranean realms or a Hollow Earth Theory seemed arguable, and became intertwined with the concept of “places” of origin or afterlife, such as the Greek underworld, the Nordic Svartálfaheimr, the Christian Hell, and the Jewish Sheol (with details describing inner Earth in Kabalistic literature, such as the Zohar and Hesed L’Avraham). The idea of a subterranean realm is also mentioned in Tibetan Buddhist belief.  According to one story from Tibetan Buddhist tradition, there is an ancient city called Shamballa which is located inside the Earth.

According to the Ancient Greeks, there were caverns under the surface which were entrances leading to the underworld, some of which were the caverns at Tainaron in Lakonia, at Troezen in Argolis, at Ephya in Thesprotia, at Herakleia in Pontos, and in Ermioni.  In Thracian and Dacian legends, it is said that there are caverns occupied by an ancient god called Zalmoxis. In Mesopotamian religion there is a story of a man who, after traveling through the darkness of a tunnel in the mountain of “Mashu”, entered a subterranean garden.

Chapel, bell tower and penitential beds on Station Island. The bell tower stands on a mound that is the site of a cave which, according to various myths, is an entrance to a place of purgatory inside the Earth. The cave has been closed since October 25, 1632.

In Celtic mythology there is a legend of a cave called “Cruachan“, also known as “Ireland’s gate to Hell”, a mythical and ancient cave from which according to legend strange creatures would emerge and be seen on the surface of the Earth.  There are also stories of medieval knights and saints who went on pilgrimages to a cave located in Station Island, County Donegal in Ireland, where they made journeys inside the Earth into a place of purgatory.  In County Down, Northern Ireland there is a myth which says tunnels lead to the land of the subterranean Tuatha Dé Danann, a group of people who are believed to have introduced Druidism to Ireland, and then went back underground.

In Hindu mythology, the underworld is referred to as Patala. In the Bengali version of the Hindu epic Ramayana, it has been depicted how Rama and Lakshmana were taken by the king of the underworld Ahiravan, brother of the demon king Ravana. Later on they were rescued by Hanuman. The Angami Naga tribes of India claim that their ancestors emerged in ancient times from a subterranean land inside the Earth.  The Taino from Cuba believe their ancestors emerged in ancient times from two caves in a mountain underground.

Natives of the Trobriand Islands believe that their ancestors had come from a subterranean land through a cavern hole called “Obukula”.  Mexican folklore also tells of a cave in a mountain five miles south of Ojinaga, and that Mexico is possessed by devilish creatures who came from inside the Earth.

In the middle ages, an ancient German myth held that some mountains located between Eisenach and Gin Germany hold a portal to the inner Earth. A Russian legend says the Samoyeds, an ancient Siberian tribe, traveled to a cavern city to live inside the Earth.  The Italian writer Dante describes a hollow earth in his well-known 14th-century work Inferno, in which the fall of Lucifer from heaven caused an enormous funnel to appear in a previously solid and spherical earth, as well as an enormous mountain opposite it, “Purgatory”.

In Native American mythology, it is said that the ancestors of the Mandan people in ancient times emerged from a subterranean land through a cave at the north side of the Missouri River.  There is also a tale about a tunnel in the San Carlos Apache Indian Reservation in Arizona near Cedar Creek which is said to lead inside the Earth to a land inhabited by a mysterious tribe.  It is also the belief of the tribes of the Iroquois that their ancient ancestors emerged from a subterranean world inside the Earth.  The elders of the Hopi people believe that a Sipapu entrance in the Grand Canyon exists which leads to the underworld.

Brazilian Indians, who live alongside the Parima River in Brazil, claim that their forefathers emerged in ancient times from an underground land, and that many of their ancestors still remained inside the Earth. Ancestors of the Inca supposedly came from caves which are located east of Cuzco, Peru.

Cyrus Teed, a doctor from upstate New York, proposed such a concave Hollow Earth in 1869, calling his scheme “Cellular Cosmogony”. Teed founded a group called the Koreshan Unity based on this notion, which he called Koreshanity. The main colony survives as a preserved Florida state historic site, at Estero, Florida, but all of Teed’s followers have now died. Teed’s followers claimed to have experimentally verified the concavity of the Earth’s curvature, through surveys of the Florida coastline making use of “rectilineator” equipment. Additionally, the divergence of long plumb lines at the Tamarack Mine is also claimed as experimental evidence.

Several twentieth-century German writers, including Peter Bender, Johannes Lang, Karl Neupert, and Fritz Braut, published works advocating the Hollow Earth hypothesis, or Hohlweltlehre. It has even been reported, although apparently without historical documentation, that Adolf Hitler was influenced by concave Hollow Earth ideas and sent an expedition in an unsuccessful attempt to spy on the British fleet by pointing infrared cameras up at the sky.

In one chapter of his book On the Wild Side (1992), Martin Gardner discusses the Hollow Earth model articulated by Abdelkader. According to Gardner, this hypothesis posits that light rays travel in circular paths, and slow as they approach the center of the spherical star-filled cavern. No energy can reach the center of the cavern, which corresponds to no point a finite distance away from Earth in the widely accepted scientific cosmology.

A drill, Gardner says, would lengthen as it traveled away from the cavern and eventually pass through the “point at infinity” corresponding to the center of the Earth in the widely accepted scientific cosmology. Supposedly no experiment can distinguish between the two cosmologies.

Gardner notes that “most mathematicians believe that an inside-out universe, with properly adjusted physical laws, is empirically irrefutable”. Gardner rejects the concave Hollow Earth hypothesis on the basis of Occam’s razor.

Purportedly verifiable hypotheses of a “Concave Hollow Earth” need to be distinguished from a thought experiment which defines a coordinate transformation such that the interior of the Earth becomes “exterior” and the exterior becomes “interior”. (For example, in spherical coordinates, let radius r go to R2/r where R is the Earth’s radius.) The transformation entails corresponding changes to the forms of physical laws. This is not a hypothesis but an illustration of the fact that any description of the physical world can be equivalently expressed in more than one way.

The Concave or Cell Earth theory attempts to provide a rational basis for not being flung off the earth while it spins at the currently accepted speed of 1,669.8 km/h held only by the weakest of the four fundamental interactions of physics while also explaining the “fictitious” or “pseudo” force that appears to act on all objects.

HOME The film HOME by Yann Arthus-Bertrand is a beautifully shot panorama of the Earth and the damage done to it by modern humanity. It includes a moving narration about the evolution of the Earth, nature, agriculture, humans, and the 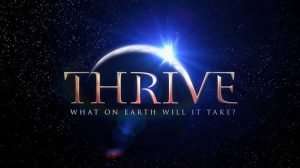 Thrive: The Cringeworthy Doc about What’s really going on in our world?

Thrive Loaded with breathtaking footage, this documentary, Thrive, brings to light what’s really going on in our world. Obviously the universe has the astonishing ability to maintain balance and to thrive. Just think about the miracle of human reproduction that